We asked 16.5k members of our Audio Plugin Sales and Deals Facebook group to submit and vote on which deals they thought were the best this week.

Everyone is a bit sale'd out after the usual Black Friday shenanigans so it's been a more relaxed poll this week. But still, some gems to take a look at if you've got any money left! We will also be sharing new deals on the Audio Plugin Sales twitter account and discussing them in our Deals and Freebies Facebook Group as always.

But here's a tip... Don't register it. Keep the code until the next IK group buy and register it then, and reap the other $99 or below rewards... (Just look up the IK group buy post in our FB group to see what this is about!).

Get that free sh*t NOW!

#2. Get 70% off the iZotope Tonal Balance Bundle

Second place for the second week running. Use discount code at checkout: qkbncofl

500+ instruments with multiple Round Robin variations and up to eight dynamic layers. Play them as fully customizable loops or deep sampled library. 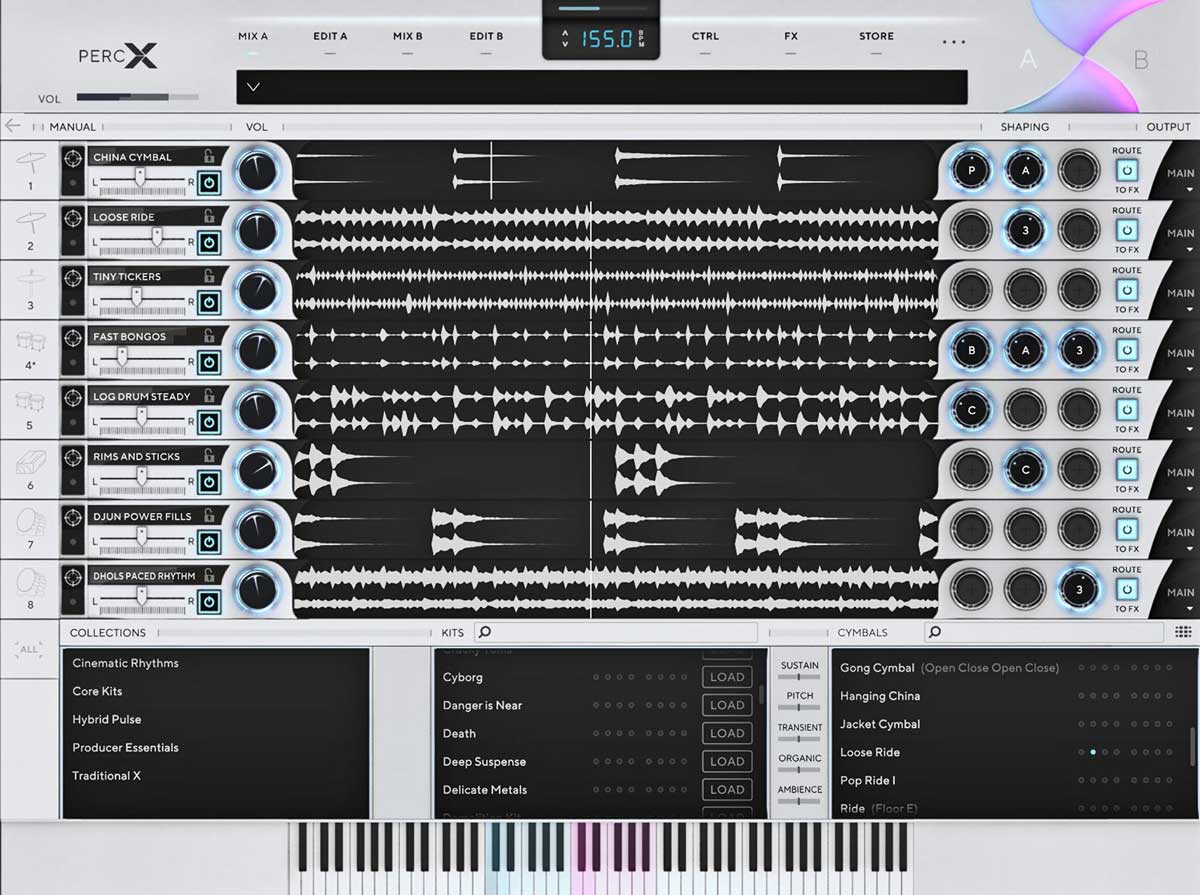 I always recommend scooping up the Soundtoys little deals throughout the year because they will count towards big discounts on the full collection come Black Friday next year.

Scraping into the top five this week is the Soundradix holiday sale with up to 35% off some awesome produts.