We asked OVER 15,000 members of our Audio Plugin Sales and Deals Facebook group to submit and vote on which deals they thought were the best this week.

#1. 95% off Union, the new wavetable synth from Soundspot

That's a whole synth for less than a tenner... no wonder it got a lot of votes!

Union is SoundSpot's next-generation wavetable synthesizer audio plugin, featuring a unique wavetable generator that lets you create harmonically rich wavetable sets from the output of Union’s main oscillators: a technique frequently used by the world’s best sound designers to create rich and deep sounds. Union allows you to utilize this synthesis technique with a single click of a button.

#2. 80% off Soniccouture instruments at Native Instruments

Soniccouture is known for impeccable sampling. For years the team has combined painstaking detail with smart programming to give producers inspiring, musical results that keep them coming back for more. This exclusive boutique bundle is packed with 15 exceptional instruments, including the newly updated DISCOVERY SERIES: BALINESE GAMELAN, The Attic 2, and Grand Marimba, at a special one-off price. 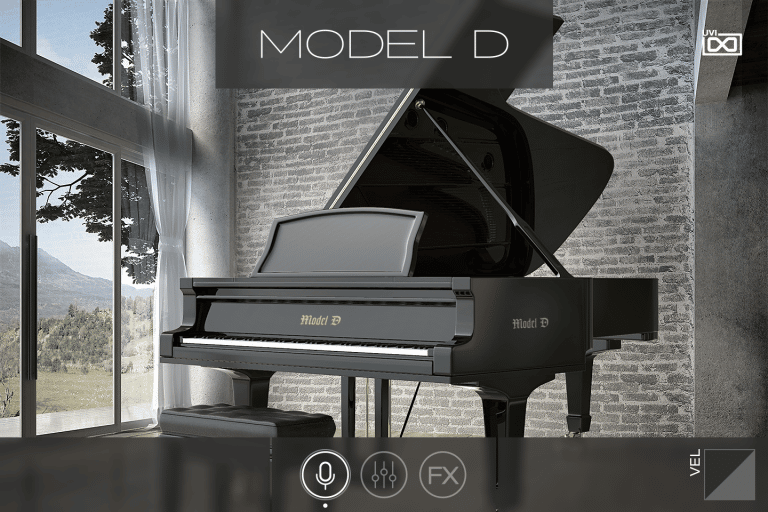 Crap! Less than 3 hours left on this one at the time of publication. GO GO GO!!

Get this offer quick!

For only $39.80 (instead of $398), get Sampletekk’s Black and White Piano bundle featuring two of the most deeply sampled and beautiful sounding instruments on the market today: The Black Grand Mk II and The White Grand.

Check out this deal!

Also: Get iZotope Nectar Elements FREE with any purchase from Plugin Boutique

New for November. Free with any purchase. One per account.

Pick a deal and get that freebie!