We polled over 21,000 members of our Audio Plugin Sales and Deals Facebook group to find out which deals we're digging.

You can discuss our Deals of the Week in our forums here.

This week we have a couple of APG exclusives as part of our 3rd anniversary. One made the list below, you'll have to watch the video for the other! Let's dig in...?

By a landslide! Valhalla never make a bad plugin so when it's free the crowd goes wild! Here's a sketchy video of my first play with it...

A new dev with a new freebie... we're guessing a more fully-featured version is on the horizon. 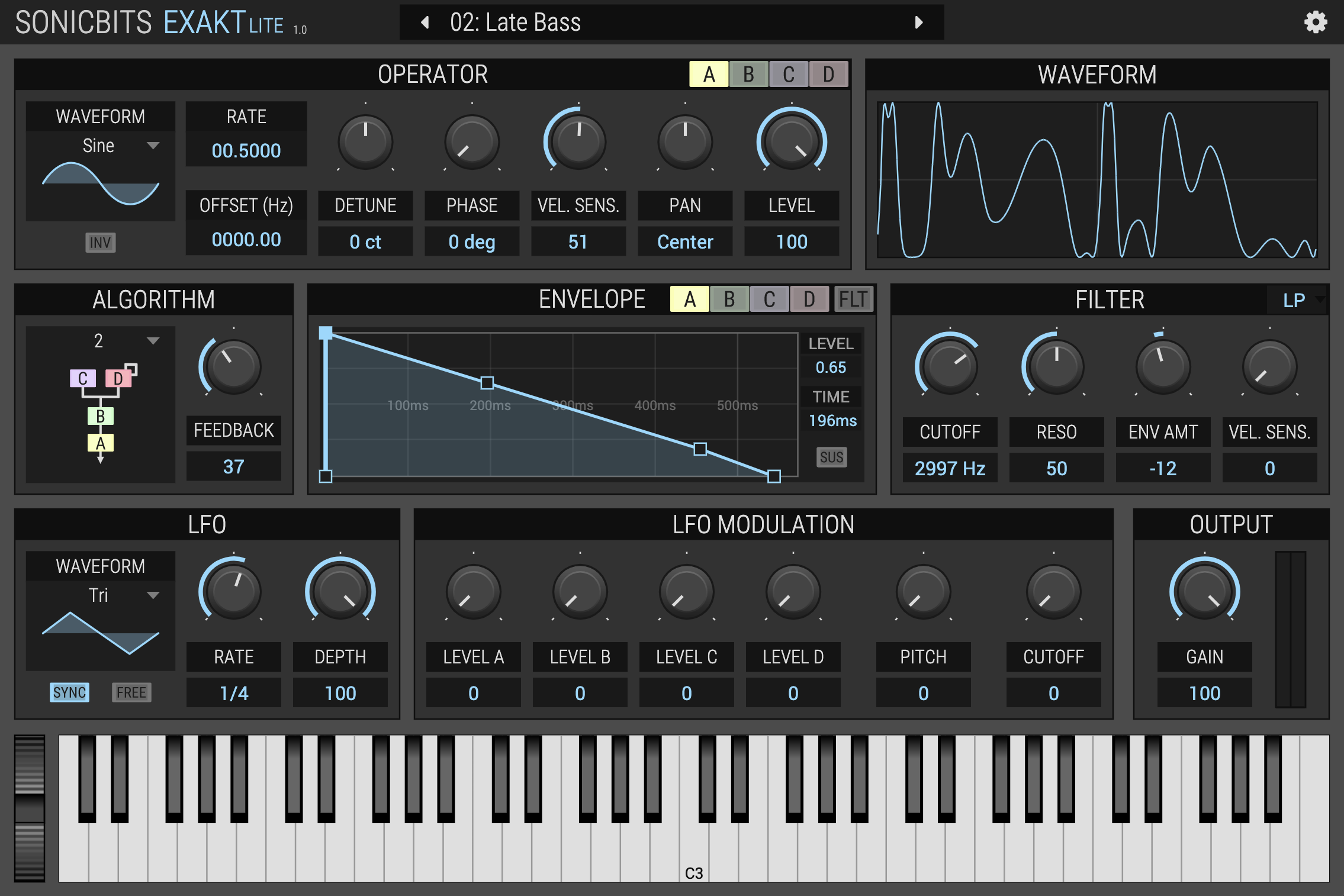 One of our very own made the list! As part of the celebration to mark passing 20k members in our deals and freebies group and the third birthday of Audio Plugin Guy, we teamed up with Free To Use Sounds to give you this HUGE discount code for any of the amazing sample collections on their Bandcamp store, including the full 'everything' bundle, which is an epic saving.

Arturia has added a new classic synth to the collection. Get it for as low as $49 with a loyalty discount.

Another one for the Reasonistas! Loads of offers on the DAW and REs.