We polled over 17,000 members of our Audio Plugin Sales and Deals Facebook group to find out which deals are kicking ass this week.

What do you know... it's still January! And still a little quiet on the deals front. There wasn't even much in the way of NAMM specials this year. But still, we polled... and surely we found a few deals worth talking about.

Highly acclaimed by mix engineers, though also highly feared by CPUs everywhere, Acustica software has become well known and adored. And they like to give us tasty discounts now and then too. This time it's the El Rey compressor with a huge 78% chopped off.

Pick up this sweet deal now!

Can't beat a good freebie. And this little synth made the list this week, so it must be worth a look.

This impressive new library from EastWest will let you type in any word and have it sung by the industry's top backup singers!

Get this deal NOW!

The mysterious developers known as Wibbletronix have made the list again. Although none of us can find the plugin in question we'd all very much like to get our hands on it. Because cats are jerks. 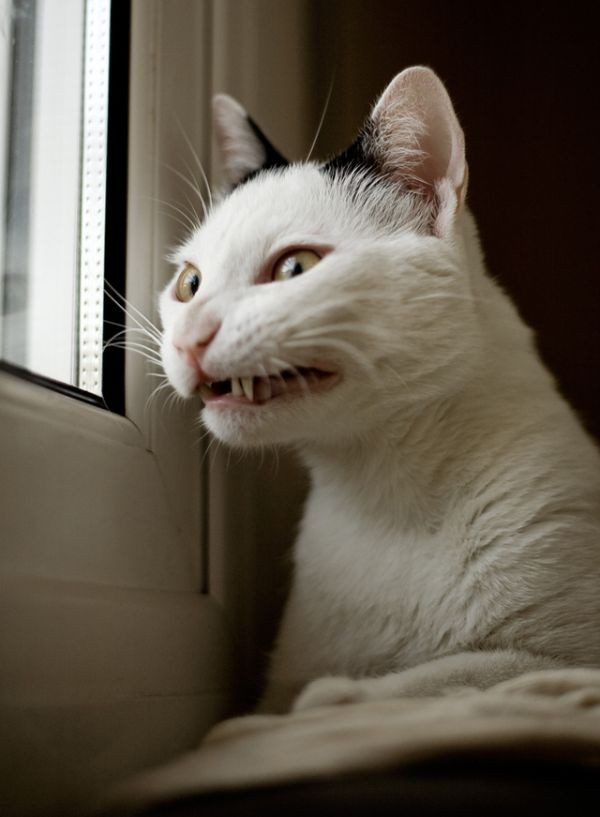 Thanks for checking out this week's top five plugin deals. You can check out the original poll here. Also, check previous Deals of the Week for deals that may still be running. And finally, be certain that you're in the Audio Plugin Sales and Deals Facebook group to catch the best of the rest. See you there! x