We polled over 35,000 members of our Audio Plugin Sales and Deals Facebook group to find out what is hot this week.

To keep up with the latest sales and deals as they happen, join us in the Deals and Freebies Facebook Group, or follow the @RealPluginDeals Twitter account for live updates and discussions. There's also a regularly updated and rather massive list of all current deals on the APG website. So bookmark that too!

The original poll is here, and you can discuss our Deals of the Week in our forums here. Some of the links on this list may be affiliate links. When you buy via these links, APG may earn a commission on your purchase, but you will not pay any extra. ❤️

Looks neat! Use code zn1v9 to at the checkout.

Solid distortion unit that can be standalone in yer DAW or a Snapin in Phase Plant, Multipass or Snap Heap.

No limits. Yes, limits. No fee.

Up to 60% off u-he plugins, including Diva and Zebra. 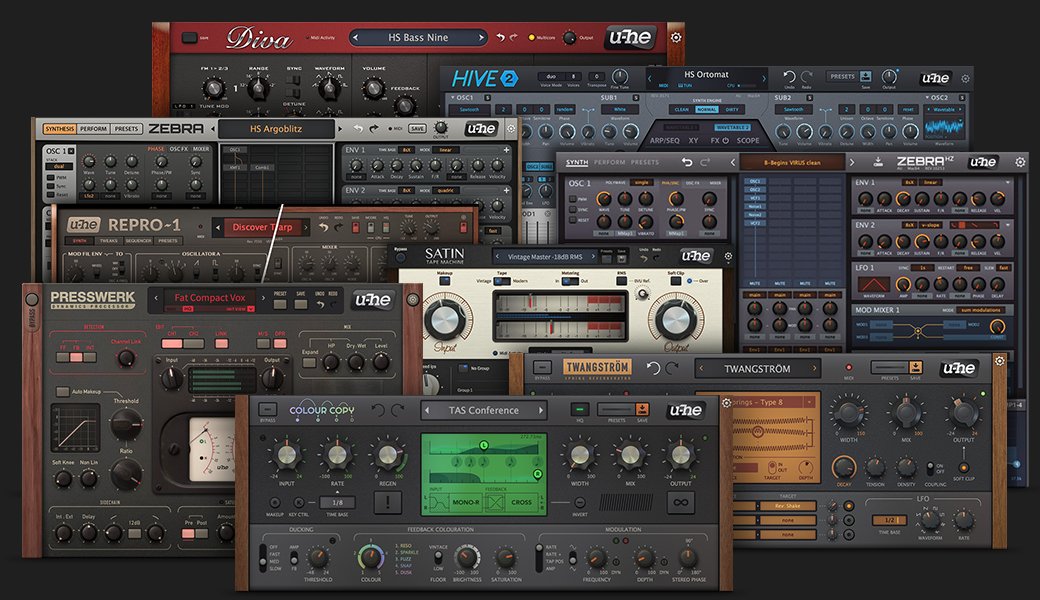 Unleash the EPIC with FREE LOOPS, built entirely from the drums and percussion found in Damage 2. 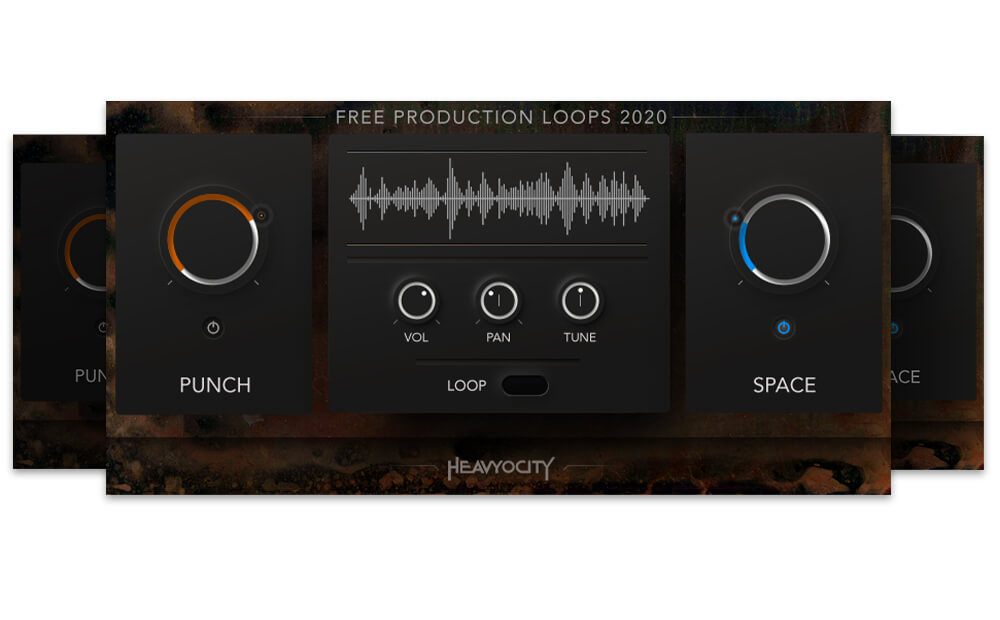