We polled almost 40,000 members of our Audio Plugin Sales and Deals Facebook group to find out what is hot this week.

Watch the video for this week's APG Exclusive discount... it's an epic one!

Plugin Alliance are jumping on the "free stuff!" train and offering us this simplified version of the SVT-VR bass amp for FREE. Nice! There's a bit more info in this Plugin Deals article.

The latest in the LABS series of free and cool instruments from Spitfire is just lovely.

Surge is an open-source digital synth and it just got a big update so it's back on the radar. 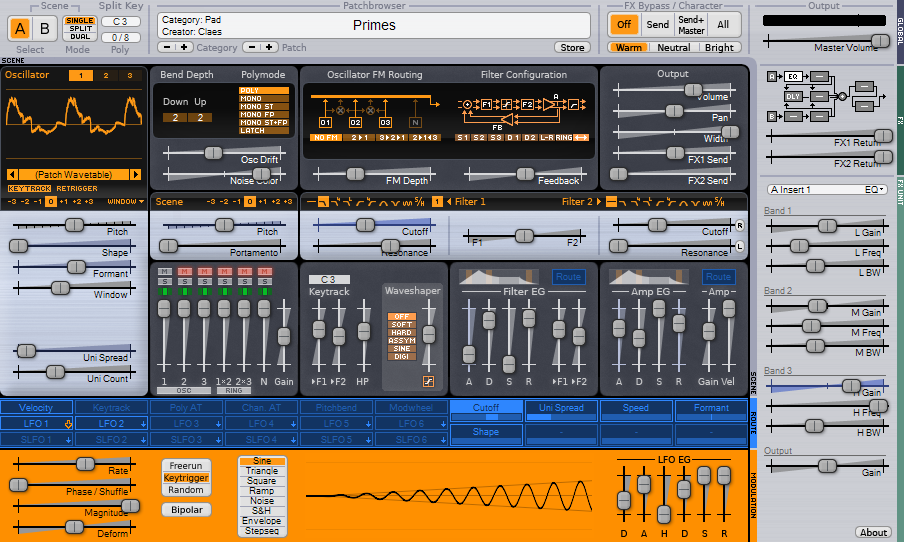