Watch the video for this week's APG Exclusive discount.

Wow. We made the top of our own list!! Only a couple of days left to grab this one.

#2. 60% off in the Boz Digital Claps Stomps and Snaps Sale

Save 60% off two brand new plugins from Boz Digital, Le Snappet and Das Boot, along with El Clapo and the Claps, Stomps, and Snaps Bundle. Prices from £11.95 / $15. Also one of the best product demo tracks ever. lol

Get the clap (and snap and stomp) now!

Building upon Air Music Technology’s heritage of creating Strike - considered “The reference Drum Instrument” for Avid Protools - Air has teamed up with music legends Akai Professional and Alesis Drums to carry on this legacy of excellence. 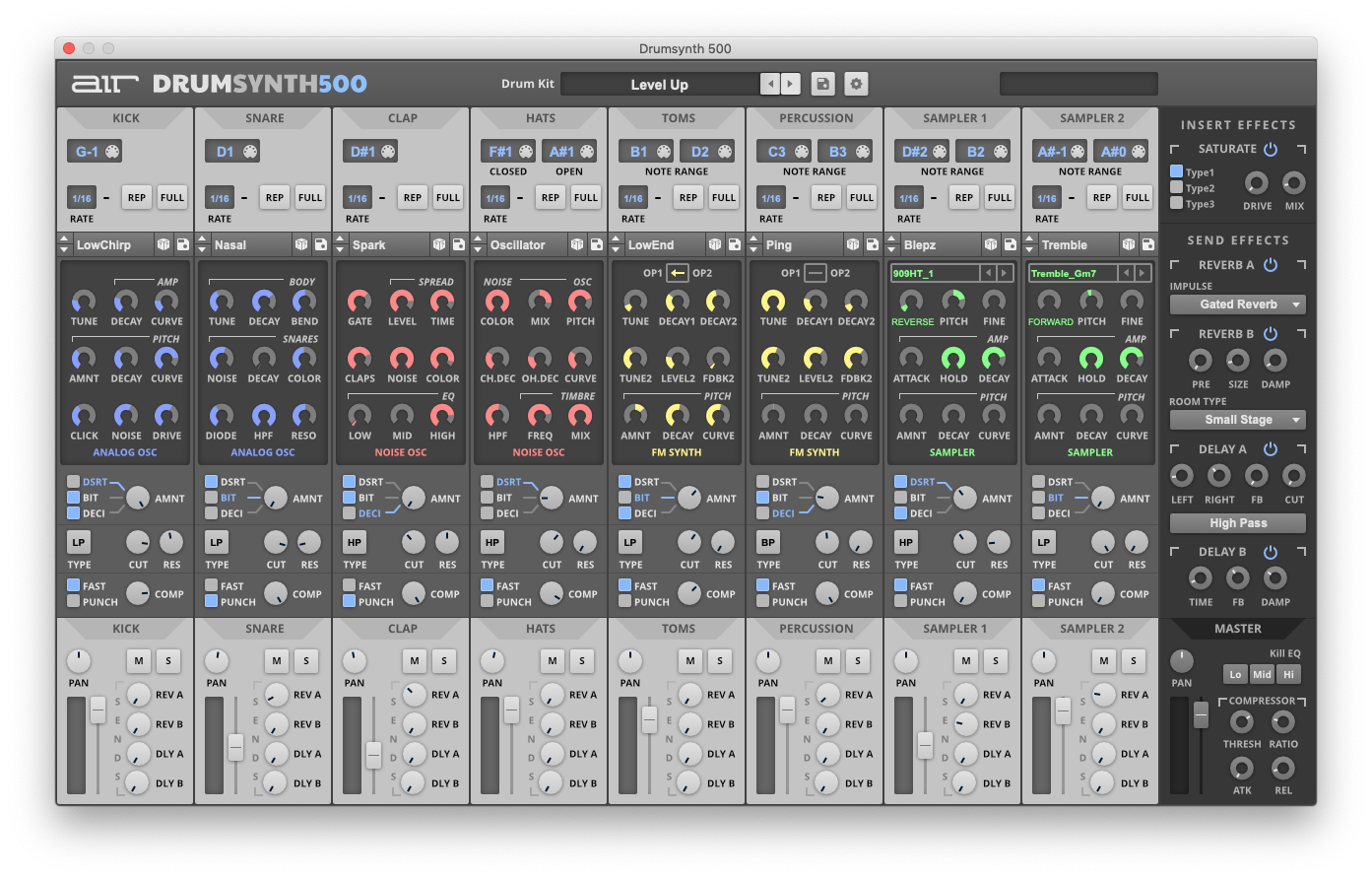 Pick it up now!

Stratum by SONiVOX, is a rock-solid layering of a classic Supersaw synthesizer and a 4-operator FM synthesizer. Originally made famous by the Roland JP-8000, the Supersaw waveform has made a strong comeback in the trance and hardcore genres due to its edgy sound, particularly in synth leads and synth basses. Check out the Audio Plugin Guy review of Stratum.