The original poll is here. We are now keeping a list of all the weekly top deals here. Some of the links on this list may be affiliate links. When you buy via these links, APG may earn a commission on your purchase, but you will not pay any extra.

I also appreciate everyone who watches my weekly video, enjoys it, and leaves a like or a comment. You guys ROCK! Especially Johan Anders Paulsen who gets namechecked this week for buying me a coffee. Thanks! ❤️

This week's Audio Plugin Guy EXCLUSIVE coupon is for a massive 73% ($110) off Transgressor 2 from Boz Digital until April 2nd with the code: APGTransgressor2021

Cherry Audio's most ambitious instrument to date, Cherry Audio’s Eight Voice polyphonic synthesizer meticulously emulates the immense sound of the Oberheim Eight Voice, one of the world’s rarest and most desirable vintage instruments.

Get the entire plug-in collection for only $149 instead of $908. Also something about a COMPLETEMYBUNDLE code?

"After last year’s StayHome campaign, we’re hosting another sale that gives back - with 20% of the profits going towards Music Health Alliance who provide free access to healthcare to the music community." 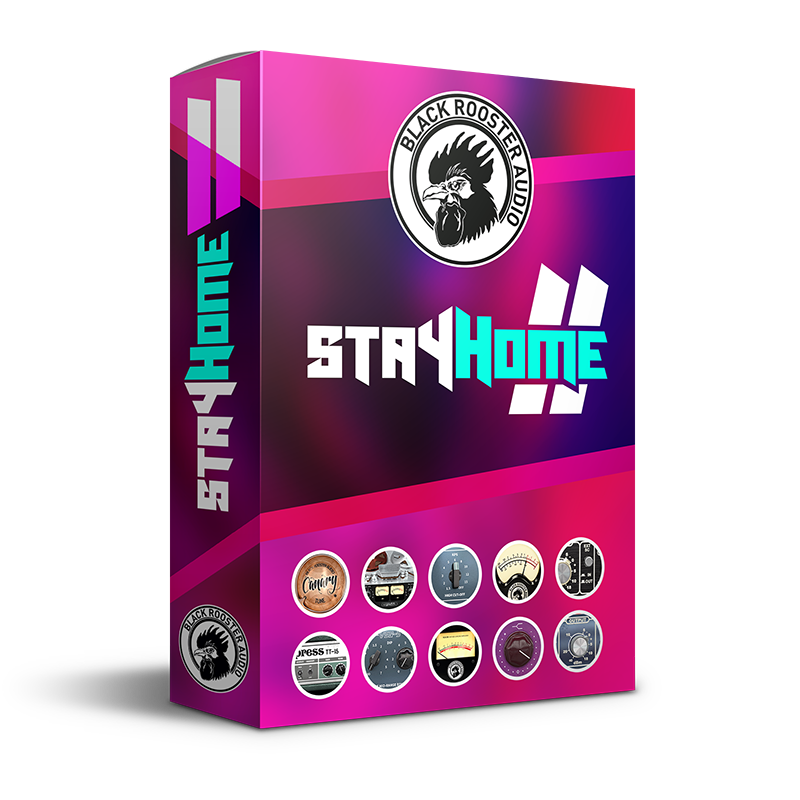 Not just a compressor or eq, Loc-Ness is the mystical plugin that brings all the right controls and colors for drums to your workstation. This is a dedicated channel designed for processing Individual Drum Hits, The room sound, and the entire drum bus.

"6 Compressors with the most powerful parallel engine available."